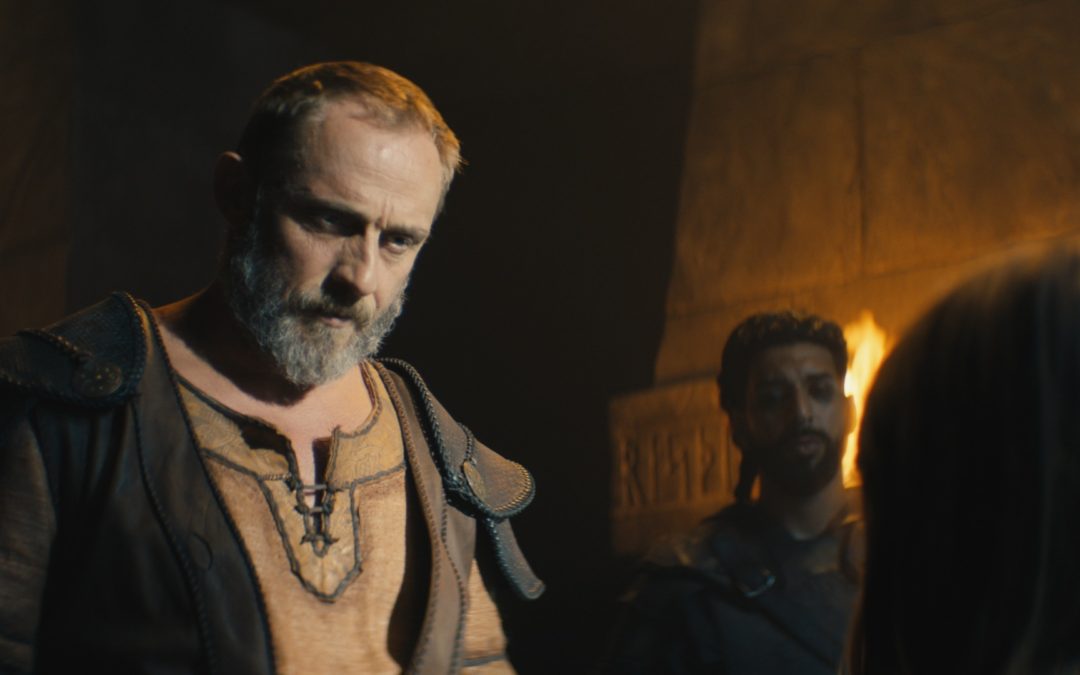 Last week Film Greater Copenhagen visited the studios of Filmstationen in Værløse, where VALHALLA – Fenar Ahmads new film about the Norse gods is being shot. The film is based on the classic Nordic folk tales that were told in Peter Madsen’s comic book series also called Valhalla. The comics were adapted into an animated feature in 1986 but this new film is very different.

The story, set in the Viking age, follows two kids, Røskva and Tjalfe, who are taken by the gods Thor and Loki on a journey to Asgaard, where the four of them together save the universe from Ragnarok, the end of the world.

The Producer Jacob Jarek was about to move a huge part of the shooting to studios in Hungary but with help from Copenhagen Film Fund it was possible to stay in Copenhagen and shoot in the studios at Filmstationen.

And then a whole new world with dark and scary caves, Viking castles and divine banquet halls suddenly came alive at Filmstationen in Værløse.“We needed different nature to build sense that this world is big,” says Jacob Jarek. “So we´ve built three worlds: Midgard the world of humans, Asgard where Valhalla is, world of gods, and then the evil chaotic forces in Udgaard. 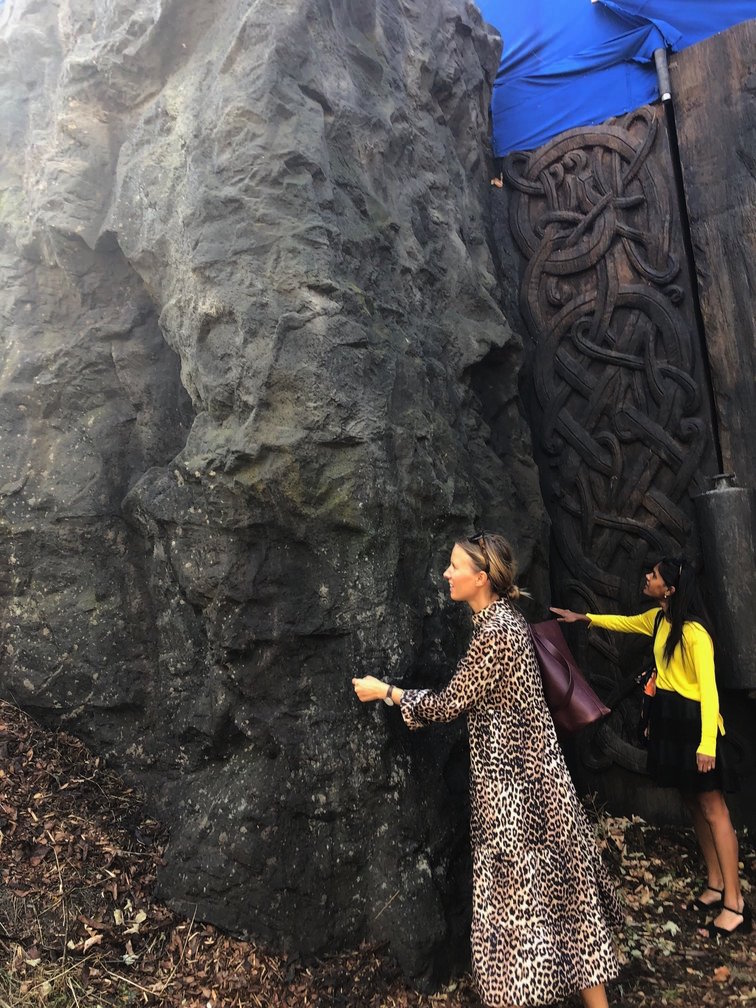 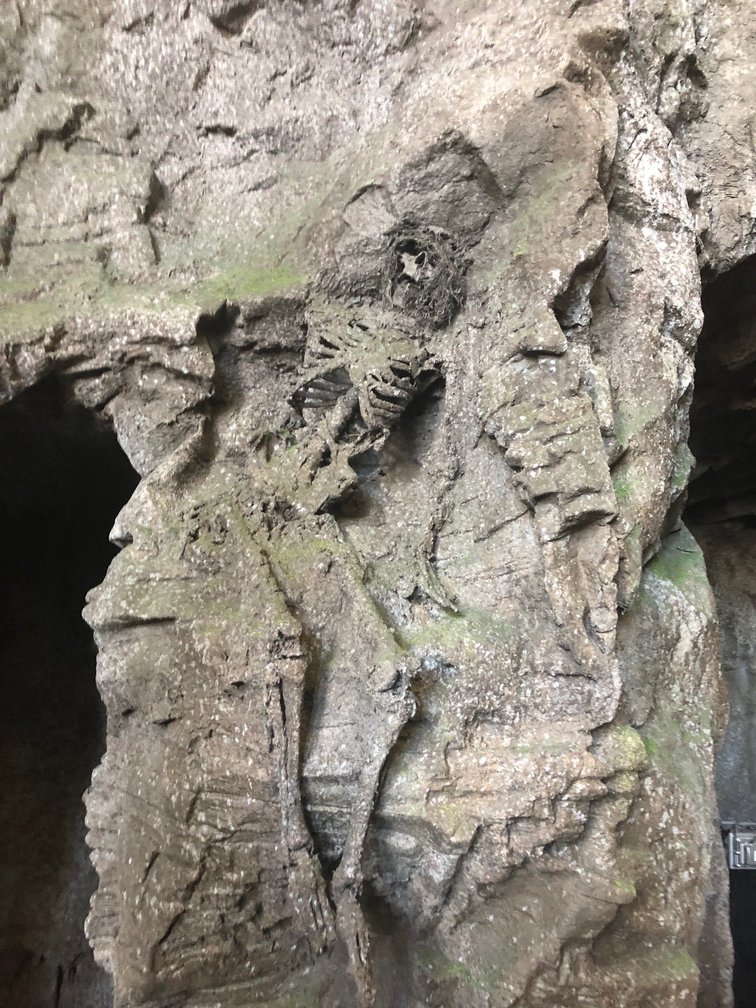 Filmstationen I Værløse has two of the largest studios in the Nordics countries. Over many years they have specialised in hosting large and small productions, and have all the facilities to create an efficient and professional production. 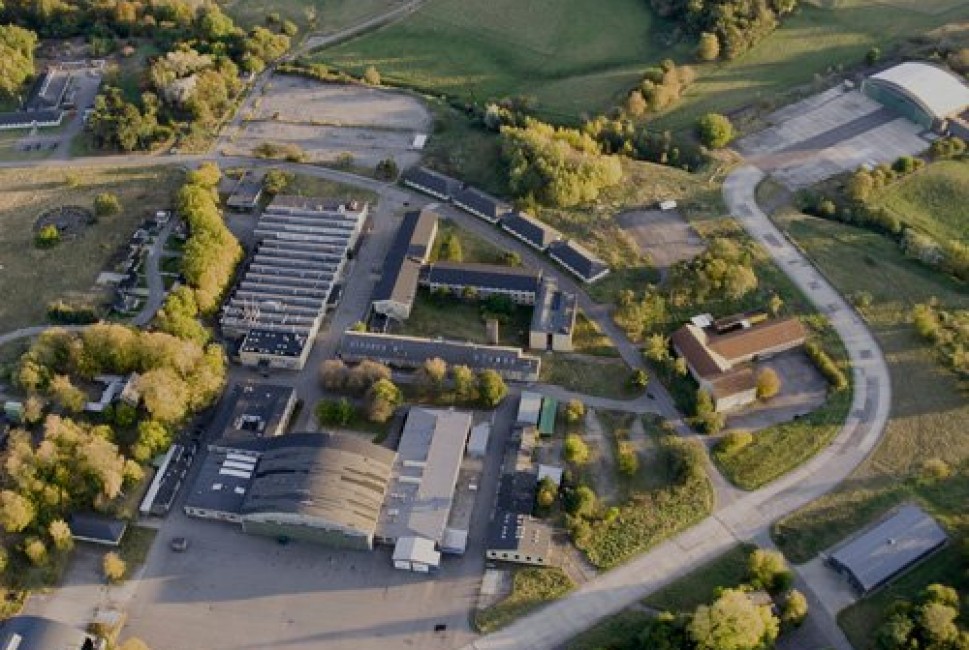 At Filmstationen you have access to costume rooms, makeup rooms, rest rooms, lounge, kitchen, canteen, production offices, workshops, storage room, etc. Also we have several suppliers from the film and television industry just around the corner. You will discover that the area with its history as airbase hides many surprising and original locations.

Some examples from other productions made out there