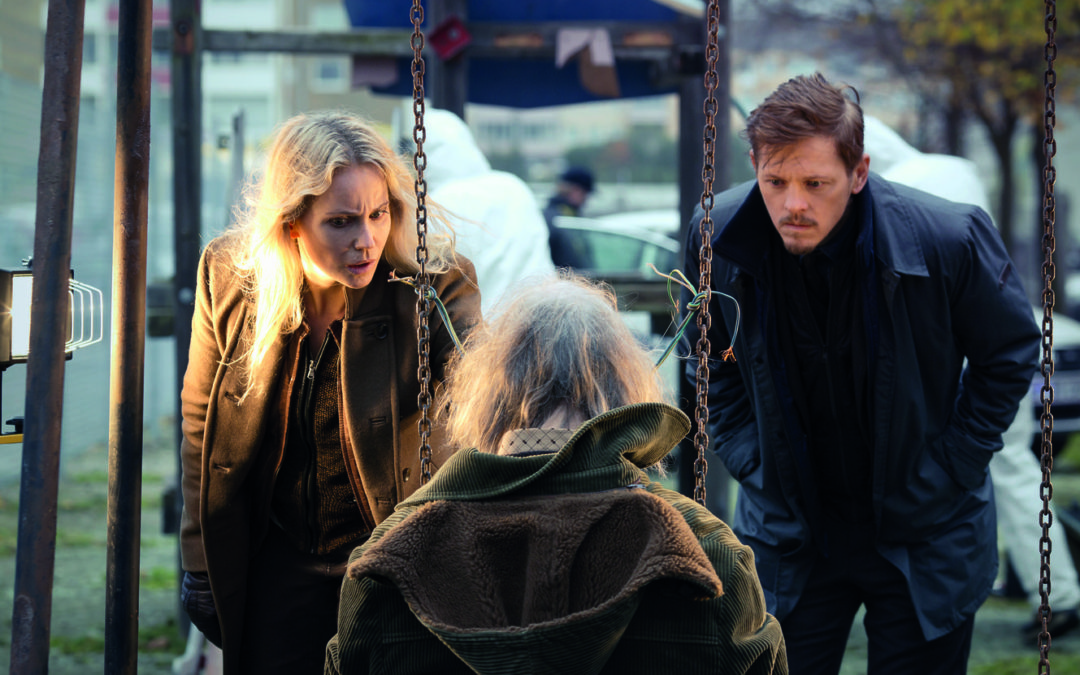 Based on a Danish spend of 1.7 million euro and its status as one of Scandinavia’s most profiling series, Copenhagen Film Fund invests 470.664 euro in fourth season of the tv-series “The Bridge”. Due to the Danish investment there is more Danish film workers behind the camera than previous seasons, and a larger part of the story takes place in Copenhagen.

Global succes
Since Danish Nimbus Film and Swedish Filmlance International in 2011 produced first season of “The Bridge”, the series has continually expanded its international success. The second and so far most successful season has been sold to 178 territories around the world and third season was in 2015 the highest-rated television series on the English TV station BBC4.

The series’ global success has also resulted in several remakes. The story is sold for remakes in the US/Mexico, France/England and recently in Russia/Estonia, where a corpse turns up on the boarder line connecting the two countries.

From 2.2 to 3.5 million
An investment in TV-series as “The Bridge” has proven to be a lucrative business for the Danish capital region. Copenhagen Film Fund’s involvement in “The Bridge III” committed the production to a Danish minimum spend of 2.2 million euro, but ended up due to additional costs spending 3.5 million euro. For that same reason the fund has a growing interest in attracting and investing in international TV-series.

“TV-series often have a high spend due to the many episodes and long shooting period. With “The Bridge III” we experienced a spend of six times the size of our investment and on our recent investment in the Red Arrow-production “Embassy Down” no less than nine times the investment. We will of course continue to invest in features, but will start looking more in direction of TV-series,” says Thomas Gammeltoft CEO in Copenhagen Film Fund.

In order to obtain investment from Copenhagen Film Fund, foreign productions must spend at least 2.5 times the investment in the Copenhagen region. This quiteria has meant that for every DKK invested by the fund 3.2 – 5.8 DKK returns to the capital region in consumption. An amount Thomas Gammeltoft expects will increase in the coming years by increasing involvment in TV-series.