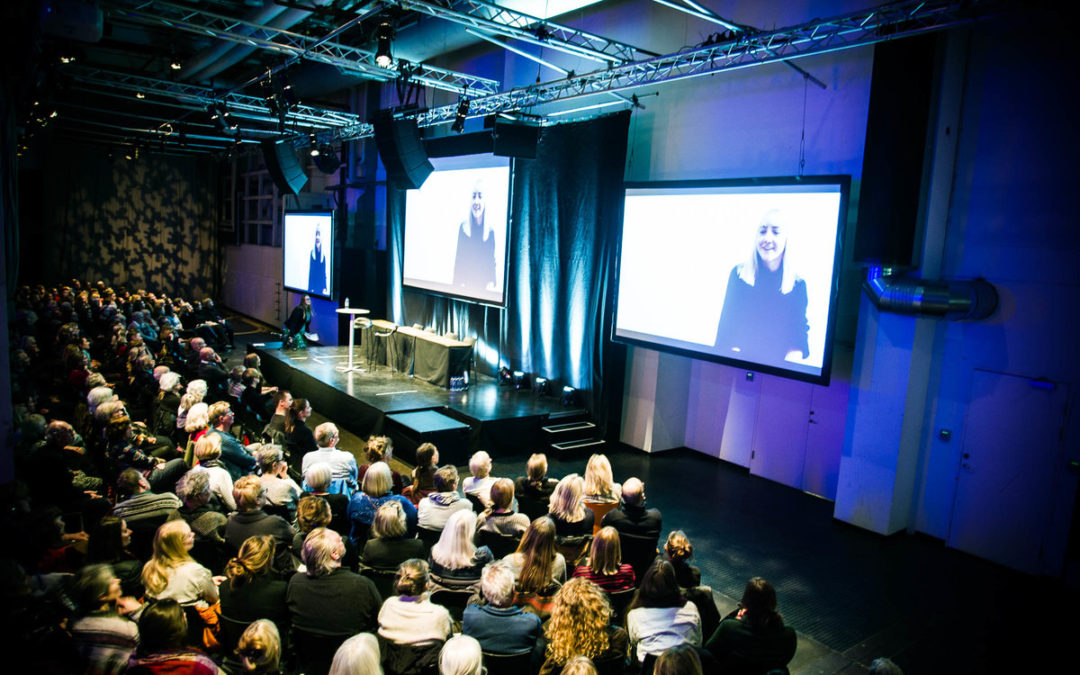 The citizens of Copenhagen want more than entertainment, they want to be enlightened. Six sold out CPH:MEETING events can testify to that. The event was held in connection to the documentary film festival CPH:DOX, and consisted of a number of topical film screenings followed by talks and debates focusing on some of today’s most discussed political and social topics – FAKE NEWS, MODERN GENDER STEREOTYPES, YOUTH AND DIGITAL IDENTITY, GRIEF, INTEGRATION and RADICALISATION.

Each session during CPH:MEETINGS is based on a high-level premiere film addressing a current societal challange followed by debates and contributions focusing on the audience’s participation. The main purpose of CPH:MEETINGS is to create a forum where the citizens meet in a democratic dialogue about both near existential values and major structural and global conditions. It is about who we are as humans, how we want to live together and what the individual’s responsibility consists of.

This year’s first session was presented by the Copenhagen mayor of culture and leisure, Niko Grünfeld, and dealt with fake news on the basis of the Russian documentary ‘Our New President’. With a generous number of participants, each session has been almost sold out and CPH:MEETINGS has awaken people’s attention and demonstrated great interest in film focusing on social issues.

The six topics were thoroughly debated by well-known speakers, debaters, film directors and artists. Among others we had the pleasure of having three editors-in-chief from the biggest Danish newspapers on stage, along with the directors Christian Tafdrup, Nasib Farah and Søren Steen Jespersen, as well as author Naja Marie Aidt and the French activist and debater Latifa Ibn Ziaten. In addition, we had the privilege of welcoming the Danish Police Intelligence Service (PET) to discuss the police handling of radicalised young people.

CPH:MEETINGS was hosted by Copenhagen Film Fund and CPH:DOX with support from the municipality of Copenhagen.