We will soon be up and running

Film Greater Copenhagen has been set up to promote the region as an international film location, giving free advice and assistance to international film and TV-productions wanting to shoot in the region. Our aim is to make this region one of the most attractive places to shoot due to its great locations and lean, open and experienced industry.

Known as an innovative and exciting centre for the production of moving images, the region of Greater Copenhagen is emerging as the smart location choice for international film productions in Europe. Shooting in the region, you will benefit from a sophisticated film-industry infrastructure, English as a working language and high production value.

Oresund Film Commission was established in 2003 in order to combine the best resources of two Scandinavian countries and ensure you the best possible experience on location in the Oresund Region. Even though Southern Sweden and Greater Copenhagen now have separate film commissions, the two regions are working closer together than ever before.

The site is still functional.
For more information on locations and filming in Greater Copenhagen please contact Caroline Gjerulff at cg@cphfilmfund.com or visit Oresund Film Commission. 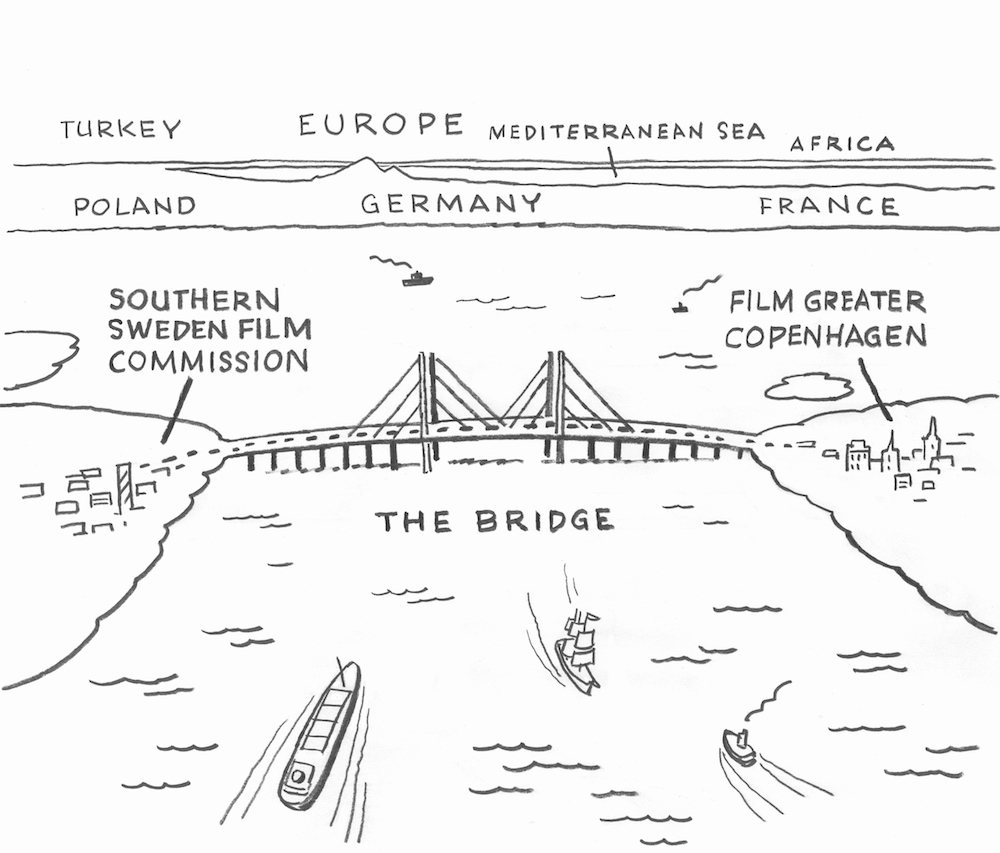